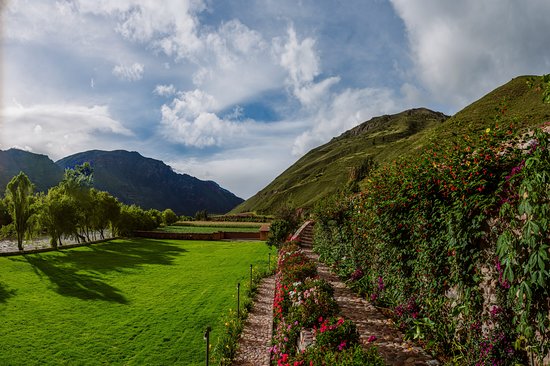 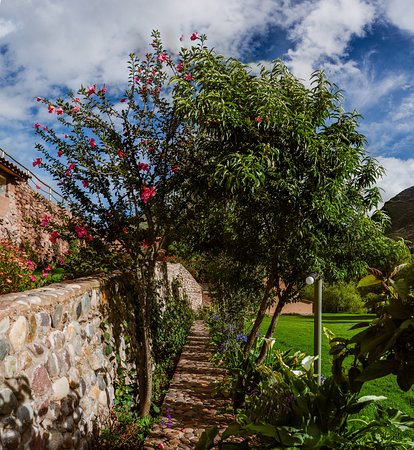 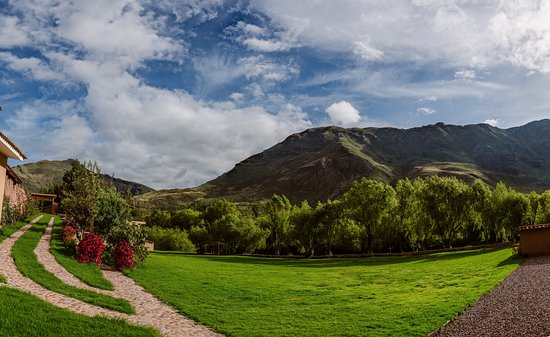 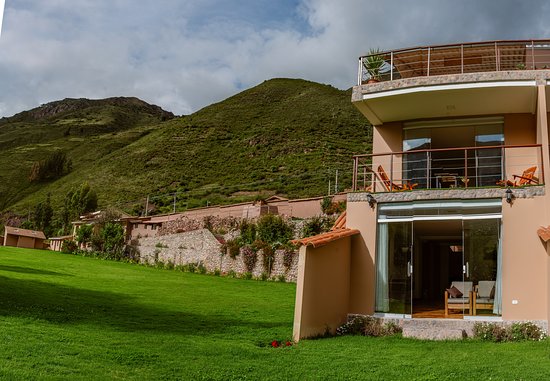 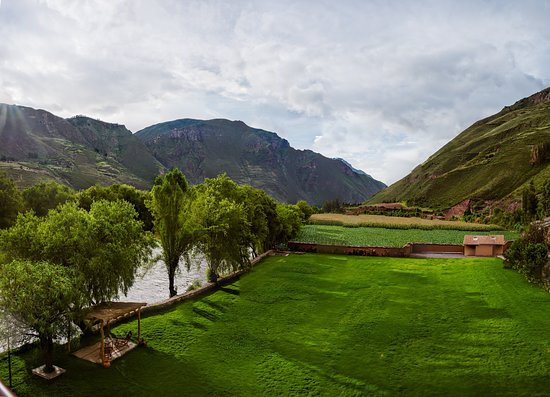 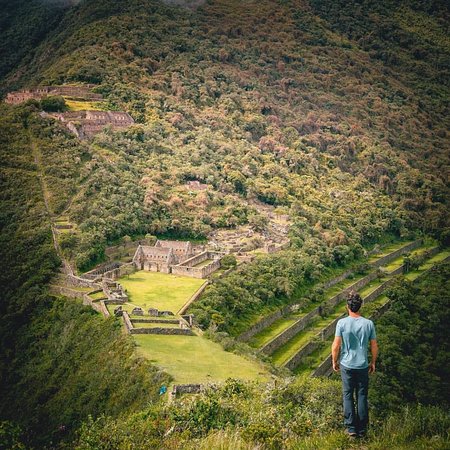 Bewerten:
Als unangebracht melden
Choquequirao Trek Cusco - Peru Choquequirao, meaning Cradle of Gold, is an Incan city that was built in the same era as Machu Picchu. Thought to be built by Pachacuti, the Incan Emperor who envisioned Machu Picchu, the city was extended by his son, Tupaq Inka Yupanki. Choquequirao is roughly the same size as Machu Picchu and contains a few different architectural styles. Despite covering six square kilometres, only about a third of it has been reclaimed by the jungle. (ILETours_Peru, Feb 2019)
Choquequirao